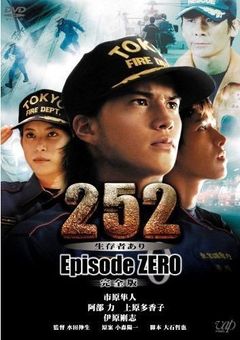 13 years before the Great Hanshin Earthquake occurred, Japan had no hyper rescue teams. In 2009, 2 years before Tokyo is directly hit by an unprecedented typhoon, Hayakawa Yusaku sets his sights on hyper rescue. 252 is the communication code used by the hyper rescue team (otherwise known as the Fire and Rescue Task Force of Tokyo's Fire and Disaster Management Agency) to signal that there are survivors. -Jdrama Weblog