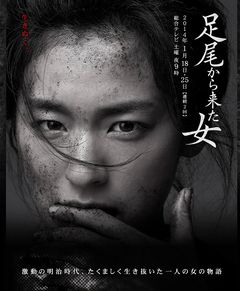 Nitta Sachi is the daughter of poor farmers living in Tanaka-mura. She is the housekeeper for the Fukuda house, which is known for housing several socialist. The socialist activity speak out in support of high pay for the Ashio mine workers. Nita Sachi is giving her all into protecting the Ashio mine and the pond in her town. especially when the government tries to settle poison into the bottom of the pond. When the socialist give their support to the mine workers it causes an oppress by the police and the main representative of the socialist, Ishikawa, is imprisoned.