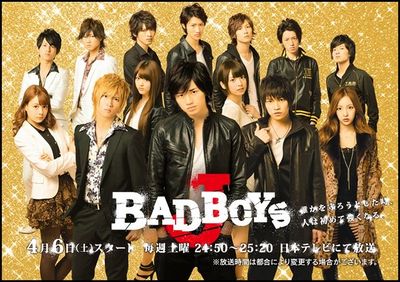 Kiriki Tsukasa is but an ordinary high school student. Having made the acquaintance of Kawanaka Yoji, Iwami Eiji & Nakamura Hisao by chance, Tsukasa is now drawn into the sphere of the group called "Gokurakuchou". One day, due to one reason or another, Tsukasa challenges Gokurakuchou's current leader, Jun to a duel. Before the fight ends, Jun collapses, which effectively makes a very unwilling Tsukasa, the 8th leader of Gokurakuchou.

Soon, under Tsukasa's lead, Gokurakuchou wrestles the No. 2 spot from Nights, but they failed at winning over BEAST. Will they be able to gain the No. 1 spot... -- by NTV 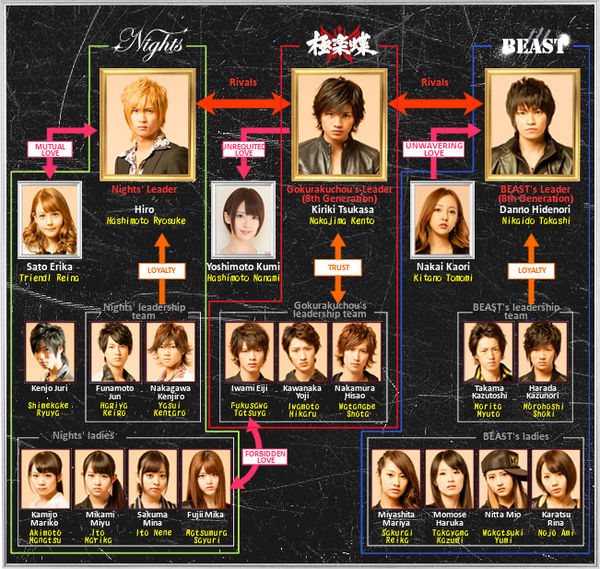