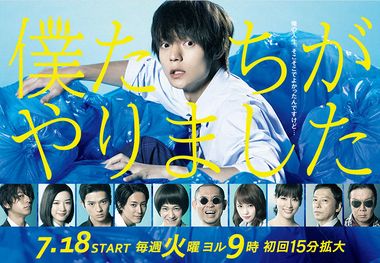 Masabuchi Tobio lived a fairly average life with his friends Maru, Isami and Paisen. One day, because Maru was attacked by the delinquents from the neighboring high school, the four of them planned revenge. However, on the day of the plan, it became an unbelievable development. When they realized it, the neighboring high school was filled with a sea of flames! While they didn't understand what was happening, they became bombing suspects and the path they chose was to run... 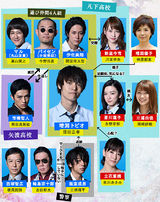