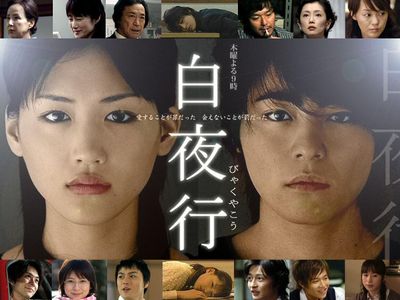 When Ryoji finds out that the object of his father's perversion is his first love, Yukiho, he kills him. To his horror, Yukiho's mother forced her to do so to relieve their dire economic straits. Yukiho also retaliates in similar manner by staging a suicide for her mother as well as herself. It's been 14 years since then and the boy that gave up everything and the girl that waged her life on the boy are struggling to continue to love each other. They grow up attempting to keep it secret and ride out the statute of limitations. In order to protect Yukiho, and improve her life, Ryoji enters the world of vice and dabbles in crimes to support her. 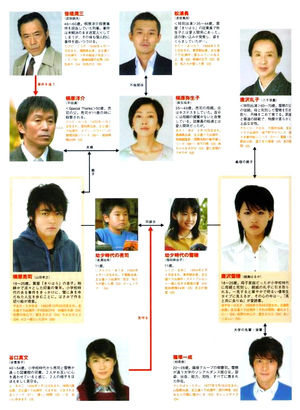