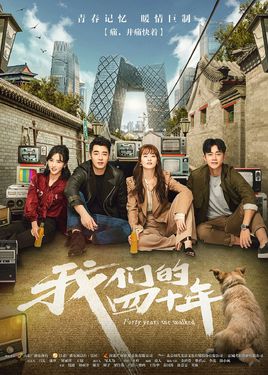 The story follows a man who was deeply influenced by television and the film industry since he was young and goes on his way to become successful in the field.