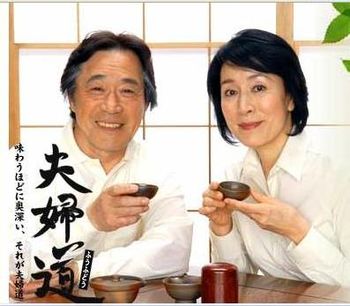 The weddings of the three daughters of the Takanabe family engaged in tea growing and processing, the succession of the Takanabe tea business that has been passed down over generations, conflicts between the couple regarding these issues, and so on… This is a sitcom depicting the human drama of the family full of laughter and tears. --TBS 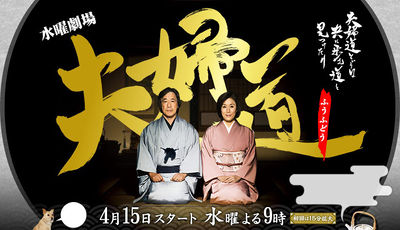 Tea-loving Takanabe Kensuke and his reliable wife Satoko are an ordinary couple in Saitama who operate the manufacture and sale of tea on the Takanabe garden. They have three daughters, who have all married and left home, and one son named Shigeru that they live with. The sequel starts in the spring, with Kosuke about to begin the harvest and Satoko planning to start a cafe in a section of their storefront. One day a TV producer comes to Takanabe's garden looking to do some filming for a show. Kosuke gets really excited about this opportunity for a growth in sales, but the show does not go as smoothly as Kosuke expected. --Tokyograph 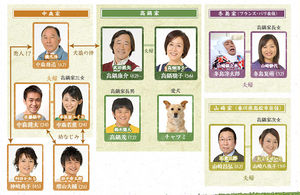