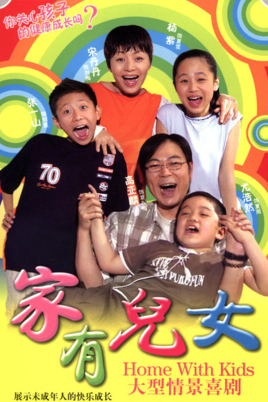 Xia Dong Hai, a divorced director, returns from the U.S. with his young son Xia Yu and daughter Xia Xue to start a family with a divorced woman Liu Mei, who has a son, Liu Xing, from her previous marriage. The five live happily in a flat in modern Beijing. The story is revolved around the family member's encounters to various issues in life and their attempts to cope and deal with them.