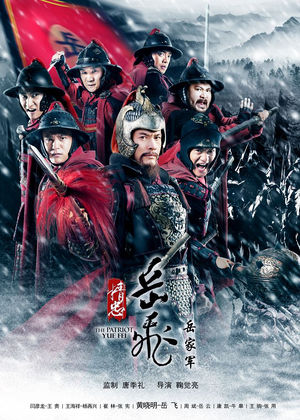 Yue Fei rose from lowly ranks to become a famous military commander who led the defense of Southern Song against northern Jin invaders before being wrongfully put to death by his own government. In Chinese culture even to this day, General Yue Fei's name is synonymous with the word "loyalty."