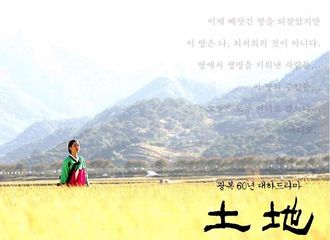 When she was 5 years old, Seo Hee's mother ran off with one of their servants and she was left with her father, who had never been kind to her. But even this shock did not prepare her for the hardships she would suffer after her father's death, when her relative, Cho Joon Goo, took advantage of her young age and gained possession the legal documents which had marked her as landowner. Throughout these miserable years, her lowly friend Gil Sang became her only source of comfort and support. With his help, Seo Hee escapes being forcibly married to Cho Byun Soo, a disabled man of Joon Goo's choosing, and flees from her hometown. She slowly builds her fortune as a merchant, driven by a desire for revenge on Joon Goo and the ultimate goal of regaining her land.