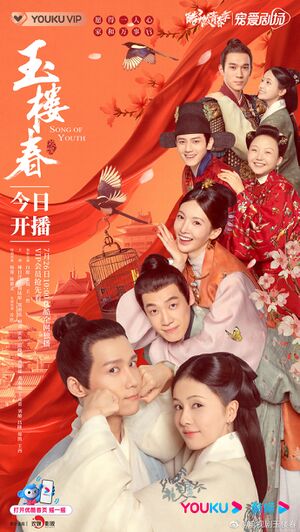 Set in the Ming dynasty during Longqing's Era, Lin Shaochun's family was destroyed after her father was maligned for corruption. She then joins the troupe, learning all sorts of different skills. During a performance, she meets a rich young master named Sun Yulou, who falls in love with her. With Sun Yulou's help, Lin Shaochun disguises as man and joined the national entrance examinations. In under a year, Lin Shaochun becomes a successful businesswoman and got married to Sun Yulou, helping to mediate the relationships within the family and also solving all kinds of crisis; winning praise from everyone. However, she also finds out that the one who caused her family's demise is his father-in-law Sun Xun. In the name of justice, Lin Shaochun eventually decides to to place righteousness before family.