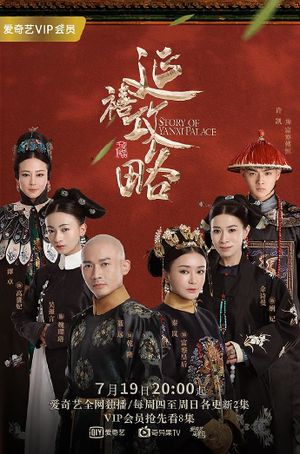 A story revolving around a palace maid with a plucky attitude, street smarts, and a good heart as she maneuvers the dangers in the palace to become a concubine of Emperor Qian Long.

During the 6th year of Qian Long's reign, Wei Ying Luo finds her way to the Forbidden City as a palace maid to investigate the truth behind her older sister's death. She vows to exact justice after learning that Hong Zhou is connected to the case. The kind and gentle Empress Xiao Xian Chun worries that Wei Ying Luo would tread on a path of no return, so she does everything in her power to help Ying Luo and to be her pillar of support. Under the Empress' guidance, Ying Luo becomes a female official and starts to let go of her hatred. However, the Empress dies an untimely death. Misunderstandings arise between Ying Luo and Emperor Qian Long yet they eventually learn to see eye to eye and to find comfort in each other inside the palace that is full of intrigue and conspiracy. 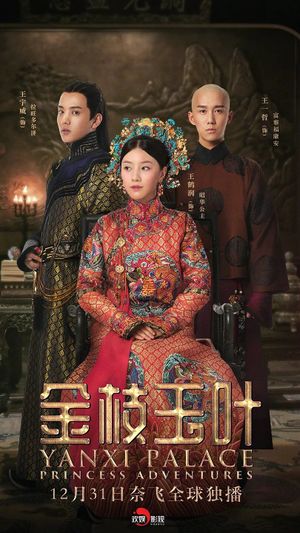 A determined Qing dynasty princess contends with palace intrigue and a vendetta against her family while navigating the treacherous terrain of romance.