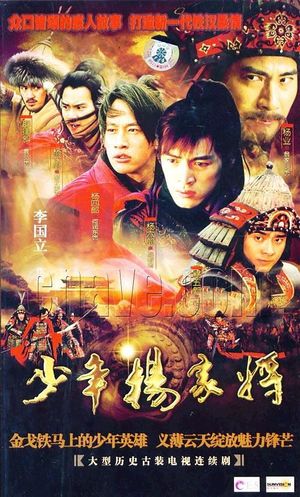 This drama focuses on the earlier days of the legendary Yang Clan when most of them were not yet soldiers. It tells of how their parents, their enemies, and the women they loved shaped their characters, influenced their lives, and motivated them to become the patriotic warriors their clan is revered for. 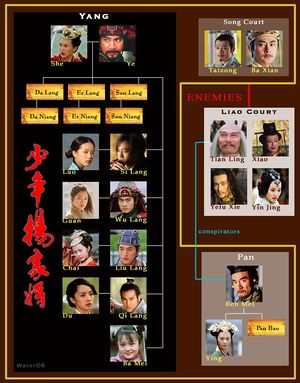