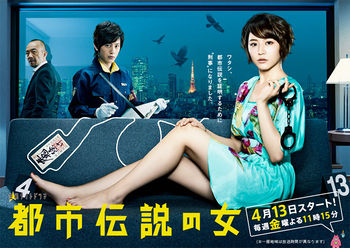 Detective Otonashi Tsukiko (Nagasawa Masami), who belongs to the First Investigative Division's Tannai team led by Tannai Ichio (Takenaka Naoto), is a geek with Toshi Densetsu mania. She claims that she became a detective to establish proof of Toshi Densetsu and dreams of officially announcing some day that Toshi Densetsu is involved in a case she investigated. When cases happen, she will always consider its associations with the manga. Because of that, the better part of the formal investigation would appear to be wrong. She feigns illness to slip out from work and stealthily proceed with her own investigation based on her theory that Toshi Densetsu is the cause. This angers Tannai every time. -- Jdrama Weblog 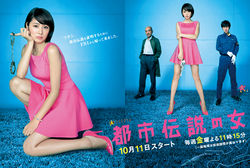 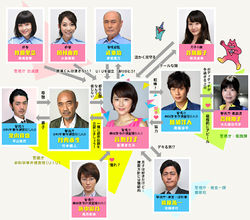