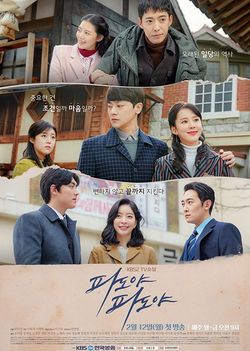 A human family drama depicting the story of a family of five women who lost their property and became separated families after the war.--MyDramaList