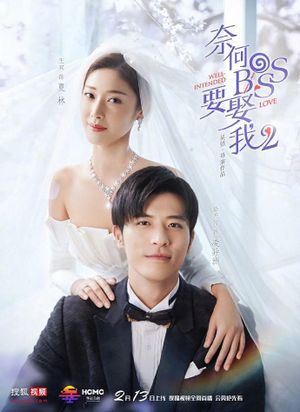 Xia Lin is an aspiring actress who works hard for her dreams. At a banquet, she meets rich CEO Ling Yizhou and got into a dating rumor with him. In order to keep her career, Xia Lin wants Ling Yizhou to clarify their relationship. However, Ling Yizhou tells Xia Lin that the best way for negative rumors to stop is for them to announce their fake engagement. Hence the two pretends to be a couple, and slowly fall in love with each other. They also work together to overcome the conspiracies and difficulties thrown at them, and solving any misunderstandings. Eventually, the couple confessed their true feelings and got married.