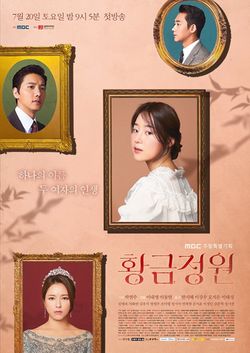 “Golden Garden” tells the story of four people who have lived totally different lives from one another but get involved in each other’s lives due to an incident. --MyDramaList 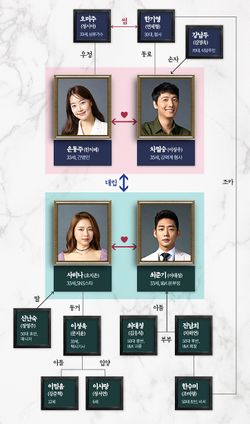