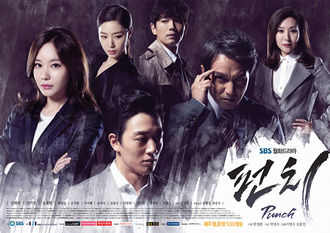 The drama depicts the last six months of Park Jung Hwan's life, one of the prosecutors working on anti-corruption department. Before the brain tumor takes his life, he is determined to expose the frauds and misconducts committed by his superior, Lee Tae Joon. He also struggles to make amends with his ex-wife Shin Ha Kyung and their daughter Ye Rin, for all of his indifferent attitudes in the past. 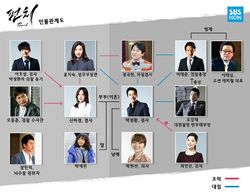