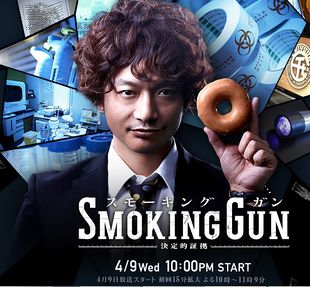 Private forensic researcher Nagareda Enishi (Katori Shingo) is usually very sluggish as well as sloppy, and always aloof. However, his entire demeanour changes once he is at a scene and his skills as a forensic researcher are topnotch. He stands up for the disadvantaged by using science and technology to uncover conclusive evidence and solve trivial civil cases which the police will not handle such as adultery, molest and stalking. Enishi used to be a member of the Research Institute of Forensic Science and was called an ace, but he now belongs to Chiyoda Forensic Science Institute due to some incident. 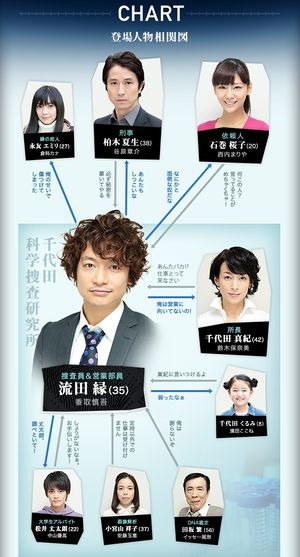