In 1985, when detective Kyogoku Kosuke (Karasawa Toshiaki) was hunting down some criminals, he suddenly found himself in the center of an explosion and ended up falling into a coma. In 2015, after 30 years Kosuke wakes up and has a lot to catch up, new values, technology, family, work, everything he has missed. Back to the Criminal Division, Kosuke and his new partner Ryota (Kubota Masataka) are entrusted with classified security data that aims to a terrorist group Schiesser. 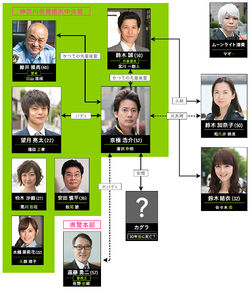 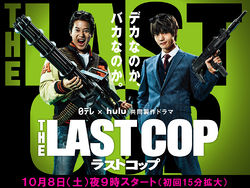 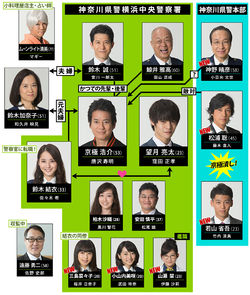