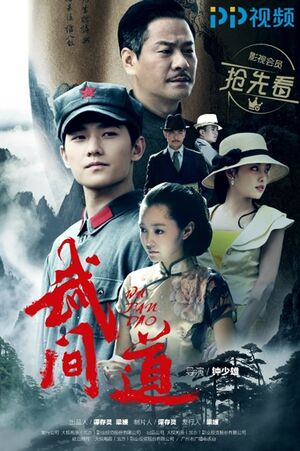 The story of a group of youths who fight hard to protect their country. The Japanese army began their invasion of China in 1937.