Who's Not Rebellious Youth 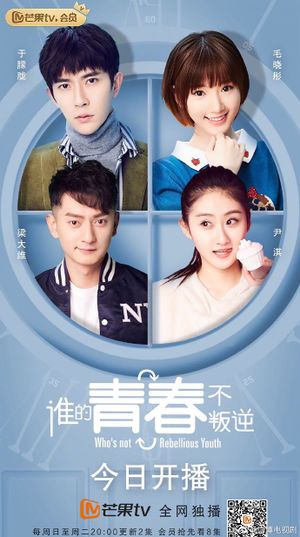 Who's Not Rebellious Youth

Due to an unforeseen circumstance, Lu Xiang has to assume his brother's identity and work as a high level manager at a video game company. His primary obstacle is that he doesn't know the first thing about business management, since he graduated with athletic degree. His life gets even harder when he meets Tang Shi, an elite coworker who has it out for him.