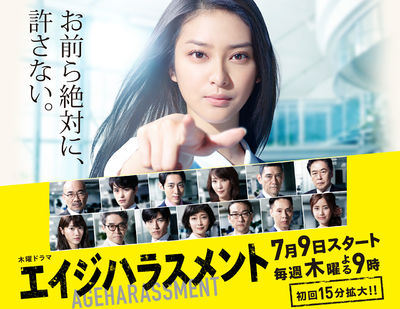 Yoshii Emiri is a new employee of a top trading company. In addition to her motivation, skills and ambition, she possesses both youth and beauty. This would appear to be her passport to happiness. But because she is assigned to the General Affairs Department, the old guard which only pays lip service to “female employment”, everything she possesses becomes a target of harassment. The company only requires Emiri's youth and beauty. Her dream of doing a good job and eventually becoming an executive officer is quickly crushed. On the other hand, Emiri just has to flash a smile and the male staff would fuss over her even though she did not ask for anything. She becomes the target of jealousy of the older female staff. Emiri is given a hard time simply because of her youth and beauty. Although she endures this every day, she soon reaches the limit of her patience. When Emiri rebels against the old-fashioned company, what awaits her is... -- Jdrama Weblog 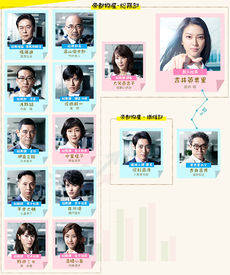